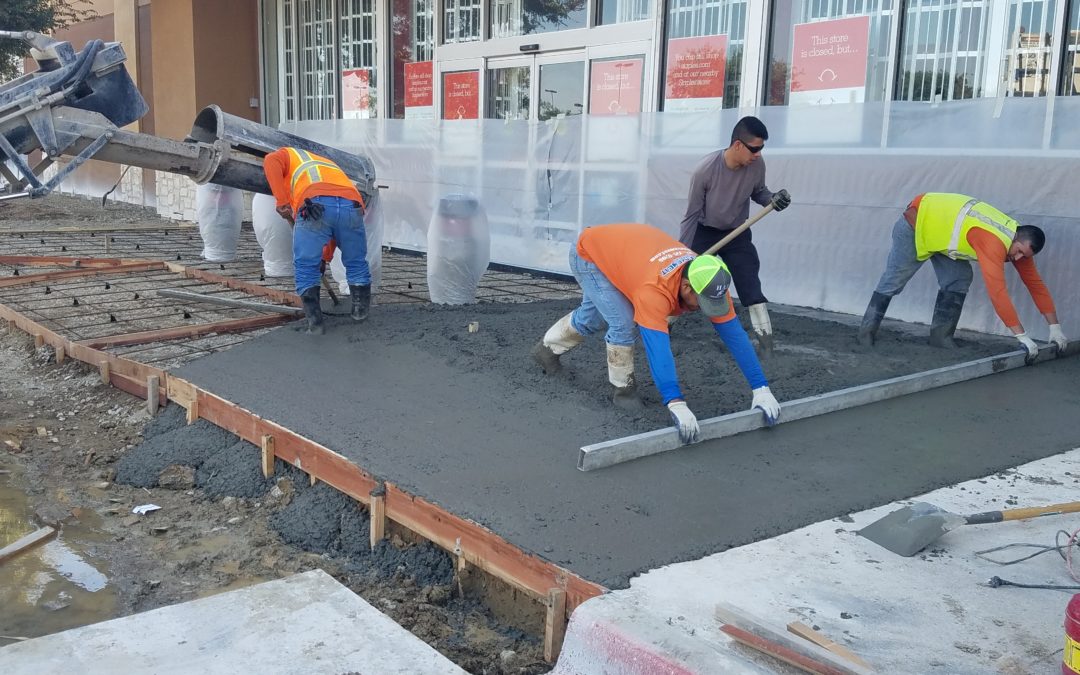 Kimco Realty, one of the largest independent real estate investment trusts and property management organization in the United States, was presented with some formal concerns regarding the concrete sidewalks at one of their large shopping centers just south of Fort Worth. In front of several of the big box tenant stores, the concrete sidewalk and parking areas were out of TAS & ADA compliance.

In an effort to stave off potential hazards & litigation, an ADA engineer identified the nefarious locations and illustrated the recommended fixes within a set of architectural drawings. Once this portion was completed, CI Pavement stepped in to alleviate and mitigate the concerns by fashioning the solution out of concrete. 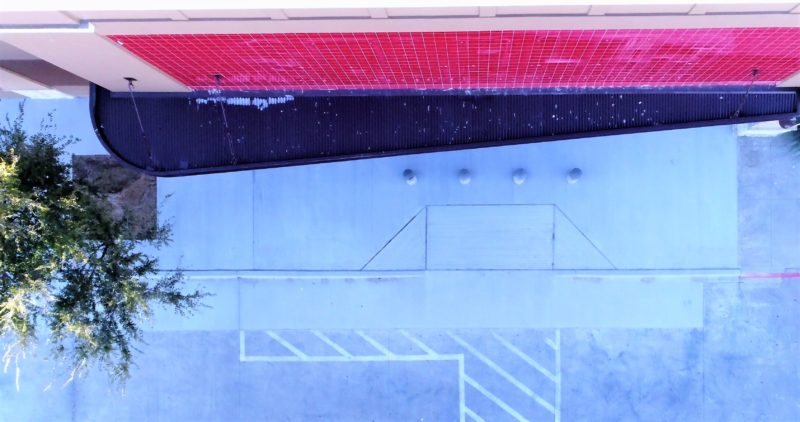 With nearly 15,000 square feet of requested alterations, the installation of several new handicap accessible ramps and 428 linear feet of curb within 4 locations scattered throughout the property, the project held some special considerations that had to be addressed as work commenced.
Given that the complex was a thriving shopping center, most of the stores needed to remain open during construction; foot and vehicular traffic needed to be controlled, accommodated and directed, existing trees and sundry landscaping needed to be protected and noise and debris were required to be assuaged in order to avoid customer deterrence.

Several of the sidewalks were required to be elevated, thus changing the grade of the parking, ramps and curbing in their entirety. All slopes were to fall within the TAS and ADA allowable slopes for path of travel, parking, crosswalks and ramps and water was to be routed away from all buildings and towards pre-existing drainage points. Additionally, some of the facade stonework was to be replaced with masonry during the project.
After very few delays and little economic impact on the local tenants, all four areas were completed as scheduled and fully opened to the public. Kimco Realty has nothing to fear from the inspector and the complex is compliant and safe for visitors and employees alike!